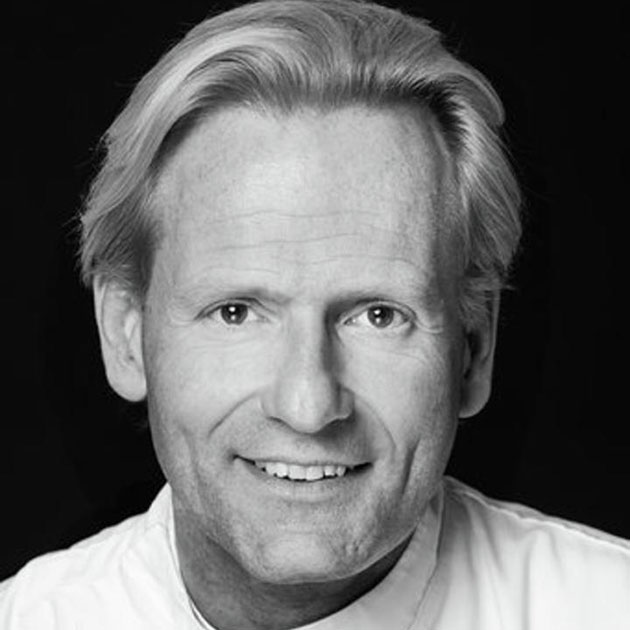 “The brain has got into a habit of alerting you to something that is actually no longer going on, because you have set up a series of processes and inputs that come into your daily life that have now made you manifestly hold on to that pain and not allow it to settle down.”

Having back pain isn't a matter of if, but when. Seventy to eighty-five percent of all people suffer from it at some point of their lives. Renowned osteopath Nick Potter has a solution to those suffering chronic pain: just breathe, but do it properly.

His unique approach draws clients to his practice, including Elton John and Princess Diana.


Having back pain isn't a matter of if, but when. Seventy to eighty-five percent of all people suffer from it at some point of their lives. Renowned osteopath Nick Potter has a solution to those suffering chronic pain: just breathe, but do it properly.

His unique approach draws clients to his practice, including Elton John and Princess Diana.

Potter looks at biology behaviour and the cycle of stress that impacts pain of all sorts, not just back pain. He offers alternatives to drugs and surgery for relief in his new book, The Meaning of Pain: What it is, why we feel it, and how to overcome it.

Potter says that most pain experiences manifest themselves in the nervous system, but he’s careful that chronic pain patients understand their experience is not just them making things up.

“I'm very careful with patients when they come to see me because if you say to somebody it's in their mind or in their head, they understandably, immediately misconstrue that you mean it's a sort of psychological issue,” he says.

“There is always a psychological element to every pain, even if you bang your finger on the wall, we'll all feel it differently because of the upbringings and environments we grew up in.”

He says a bio-psychosocial model recognises the three main elements for the best course of treatment or understanding of a patient’s pain.

“But what I also have to make clear to them is that most of the processes involved in their pain is unconscious, it's going on in their nervous system – it’s an unconscious process. And indeed, pain is a protective mechanism the nature gave us to alert us to things that are going on our bodies that are abnormal and that we need to fear or worry about.”

One of the biggest things that researchers and those in the medical profession are trying to grapple with is why there’s such a large portion of patients suffering from chronic pain – people who have pain over three months, he says.

“We wonder why if we know that the healing phase has happened … does this patient still come in saying they feel pain and those are the much more complex patients that we see, because the pain has become a habit.

“The brain has got into a habit of alerting you to something that is actually no longer going on, because you have set up a series of processes and inputs that come into your daily life that have now made you manifestly hold on to that pain and not allow it to settle down.”

Potter has linked chronic pain to two things that have also become more problematic in modern society – obesity and stress. The obesity he refers to is not just that of weight, but where people tend to have larger stomachs but skinny legs and arms – that’s the most concerning, he says.

“I call that cortisol obesity or fat which is that they tend to put on fat because they are under a stressful environment most of the time or their lives are stressful, because of stress response,” he says. “If you're under it for a long time, it makes us actually store fat. No matter how much you diet or exercise, you tend to find you still hold on to it.

“It's not just about how much load you're carrying, it really is about that you are setting up within yourself an increased amount of inflammation and that, of course, is also painful.” 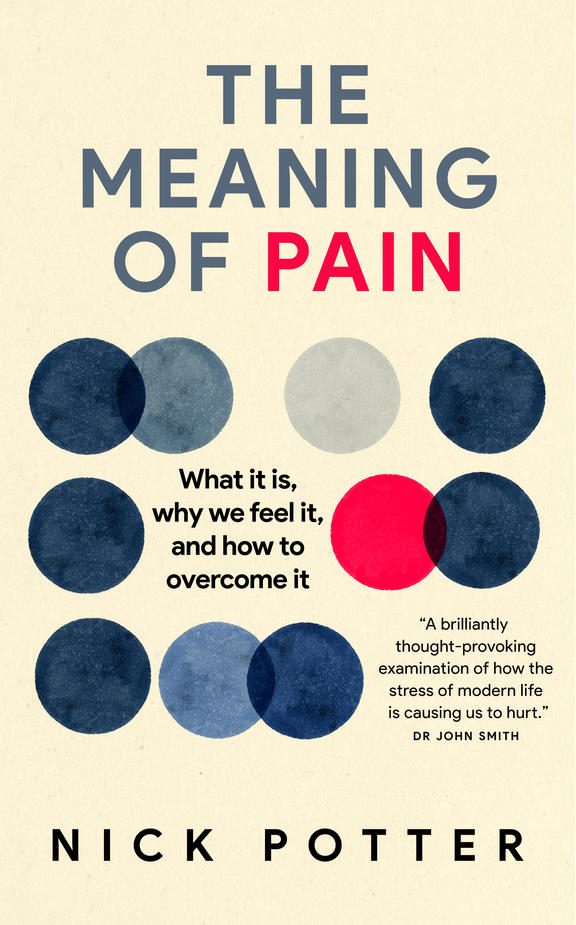 On the other hand, stress is also something that Potter has linked with breathing while observing those in a trading market.

“What we noticed was that the breathing rate was the most reliable parameter, if you like, of their physiology that allowed us to tell when they were going into a stressed state in fact before they knew they were.

“They also invert their breathing pattern, which means they use their upper chest and neck muscles to help them breathe in a more laboured way.

“So they set up a whole physiological milieu inside their body, which makes them change their physiology and become stressed and that includes muscle tension, and build-up of acid in the muscles, etc.”

Too many people are living stressful lives where they enter that state of constant alertness, Potter says. But he’s found that the people he teaches to breathe properly also correct their posture, rest and concentrate better.

Some of the signs that you aren’t breathing right is to check that when you breath in if your chest rises, your pectoral muscles and neck muscles tighten, and then check how long you breath out for.

“Because in fact as you breathe out, that is when the various important nerves in the nervous system, the vagus nerve and the phrenic nerve, fire and actually tend to cause you to go into a more restful state.

“It is really extraordinary how many people come back to me and say, I just feel completely different because you're actually switching off part of your thinking brain so you can lose memory, you can feel foggy brained … Not to mention the fact they find that this muscle tension in their body just drops away.” 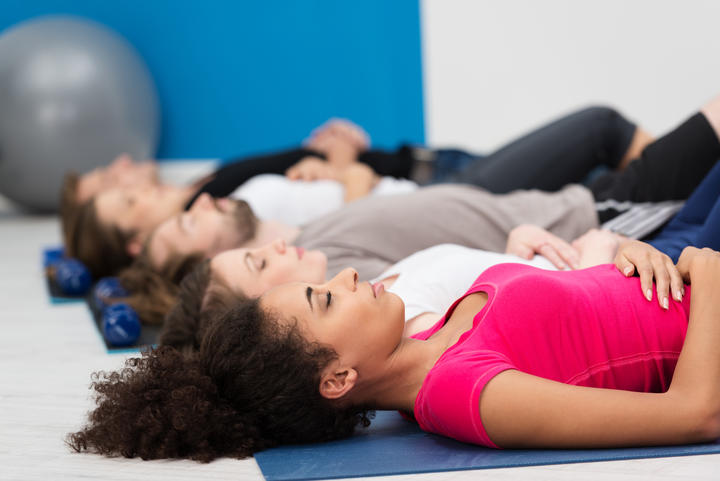 Take a long, slow, deep breath in for five seconds, when you get to the top of your breath, breath all the way out to seven seconds. Your breathing out should be longer than breathing in.

“It's almost like taking a roll off the top of the mountain and just as it goes over the peak of the mountain down the other side, it's not forced in any way you should go with elasticity of your chest and just make it very relaxed and long.”

You should realise that your shoulders and chest drop. In the next breath also make sure that your breathing in involves your tummy coming out. Many people tend to spend time holding in their stomachs in, which acts like a corset for calories. That’s one thing that should be avoided, Potter says.

Three other signs of breathing problems are sighing, yawning and breath holding (that is catching your breath). Sighing and yawning are a sign of hyperventilation because they’re how you offset carbon dioxide.

“It's not actually just boredom, it's actually because you're puffing off too much carbon dioxide. So you need to take a couple of what I call recovery breaths that might just be five quick ones… you can do them in anyway, you can be sitting up, you don't have to be lying down, you can be in traffic.”

Ensure that the belt on your waistband gets tighter as you breathe in, the tummy comes out, and the chest doesn't move to get those recovery breaths. You should notice you feel calmer and sharper.

The wrong way of breathing will waste 30 percent more of your energy, because you’re lifting your chest against gravity. 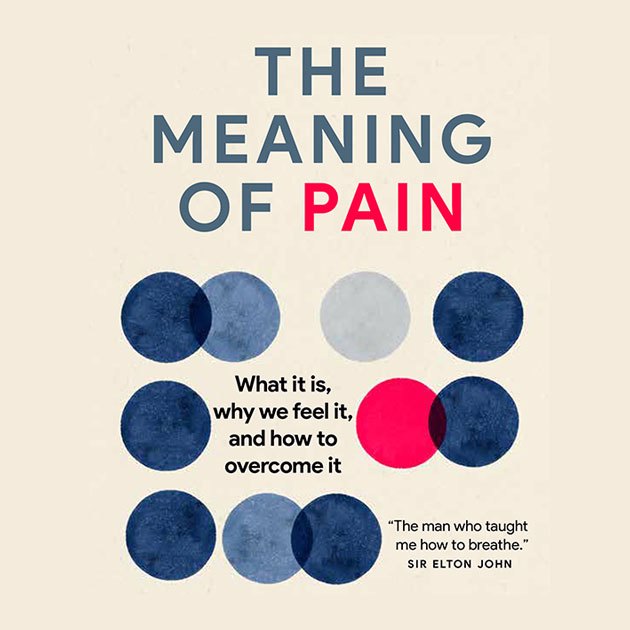 ‘The Meaning of Pain’ 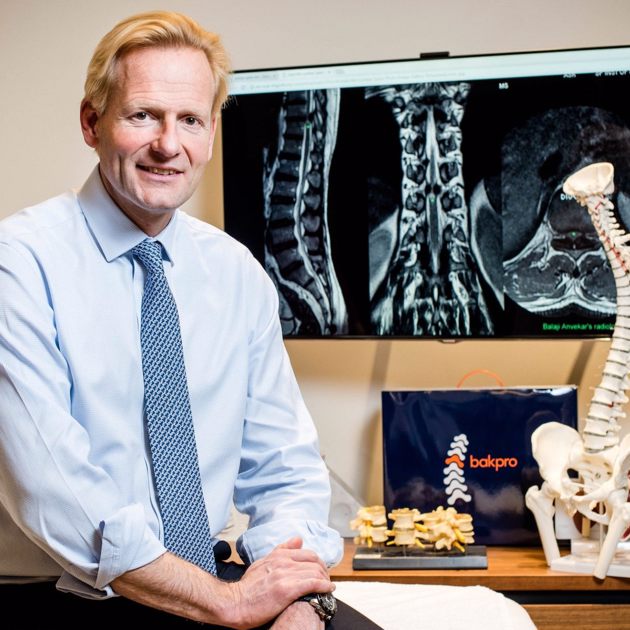 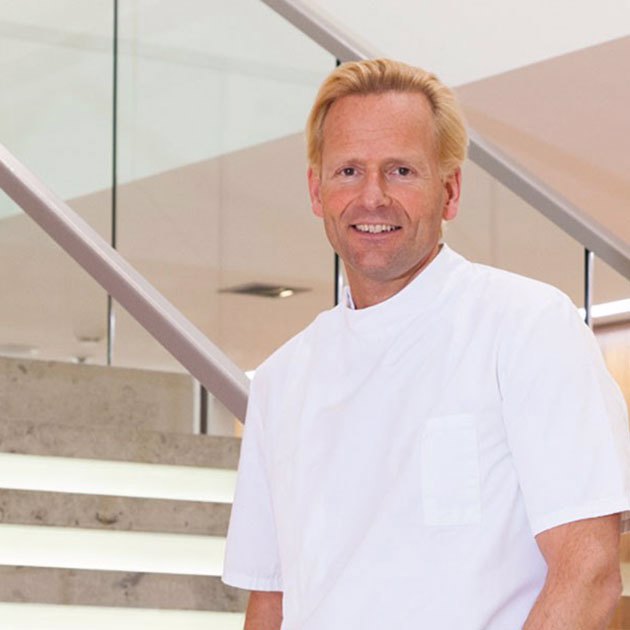 Back to All News and Media