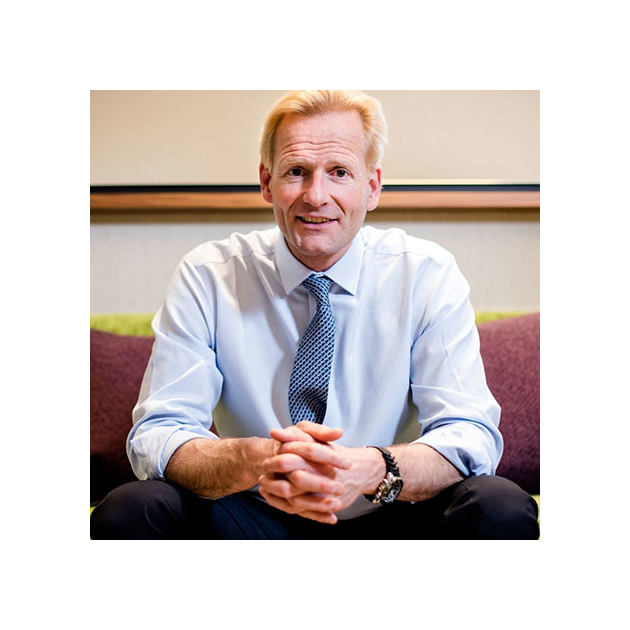 Nick qualified in 1993 from the British School of Osteopathy and wrote his thesis on 'Innate athleticism in Black athletes'.

He has a diploma in medical Acupuncture.

He co-founded The London Spine Clinic, a private neurosurgical unit in Harley street where he worked with a multi- disciplinary team, treating complex spinal and musculoskeletal problems. He has now moved on after 15 years to develop further his other orthopaedic interests. He now works at the King Edward VII Medical Centre in his new unit. He has also co-convened the weekly, spinal multi-disciplinary team meeting, regularly attended by 20 specialists.

He is fondly known as 'Nick-the-Neck' by his colleagues, as he specialises in cervical spine injuries as well as head, neck and facial pain syndromes. At his Fulham clinic (Basuto Medical Centre, 22 years) he worked closely with a team of GP's in primary care. He has a special interest in pregnancy related problems and adolescents.

He is a keen and active lecturer and has travelled all over the world to teach, as well as treat patients and was consultant osteopath to the Kingdom of Bahrain. Over the last 15 years he has highlighted and elucidated the concept of the 'UPPER CERVICAL SYNDROME' which he has formulated techniques to treat with great success. He has worked in the U.S., Australia, Germany and France and the Middle East. As he says, "you can never know enough or treat too many patients, experience is everything!" He is also a keen advocate of the 'scientific art of osteopathy' and has pioneered it amongst the medical profession.

In the past he has worked with elite track athletes (400m), professional Golfers, Tennis players (he has been a BBC radio and TV pundit on sports injuries) and Formula 1 drivers, as well as high goal Polo players and skeleton bob athletes (England and Irish teams). He has been a Human Performance advisor for the Institute Biomedical Sports et Vie in Paris and VieLife where he set up a state of the art performance and biomechanics centre. He consulted to Jaguar, Jordan and Prost racing teams. He also helped to establish a Human Performance tracking/ measurement tool with WAIS in Western Australia. He 'cut his teeth' in the sports world but soon realised he was more academically challenged and interested in chronic, complex and multi system problems in the general population.

He has appeared on television and written numerous articles.

He recently publisehd a book called 'The Meaning of Pain' for patients and pioneering the use of dynamic CT to study spinal movement in the upper cervical spine. He is a consultant to the European Scanning Centre in London. He has also been consultant to Brevan Howard Asset Management on human performance for 11 years, where he has studied the effects of stress on performance and decision-making in traders and formulated strategies to combat its effects. Within that role he has been given access to a wide array of fascinating neuroscientists and psychologists, who have had a profound influence on his clinical practice.

He fundamentally believes in making treatment fun and as easy as possible, whenever possible, and cannot see what could possibly be more interesting than people.

He has been a keen sportsman himself (Rugby, Marathon, Triathlon) and still enjoys running and tennis. He has coached junior rugby at Henley Rugby Club for 7 years. He is married with two children to whom he is devoted. Possibly most important of all for patients, he has had a spinal injury himself. Nick is a governor of Rupert House School in Henley. 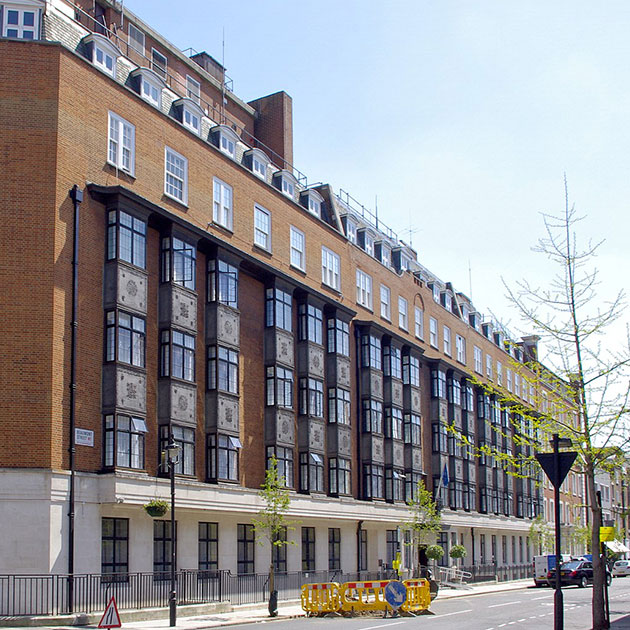 IMPORTANT NEWS ! WE HAVE MOVED ! As we emerge from the blight of COVID, we are delighted to announce...

IMPORTANT NEWS ! WE HAVE MOVED ! As we emerge from the blight of COVID, we are delighted to announce...

We are open for appointments as well as online consultations

Dear Patients Coronavirus bulletin, 2 November 2020: All of us here at CPM thought it important to follow up with a...